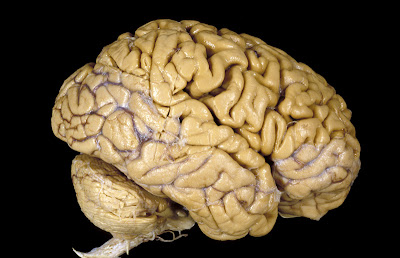 
Storyteller's note: I am of the school that says that true evil shoud at the very least die hard. It makes for bad stories if every evil mastermind can be killed right away. When it comes to the good doctor, I had that in mind, but I had already decided that unless things went pear-shaped, he was going down. Still, I was going to make the lads work for it. And they did. This is the third session in this particular chapter/adventure, and finally the bastard bought it. It felt quite good. Almost like the world got a little brighter.

As always, if you have any objections or if you feel I've forgotten anything, have at it.