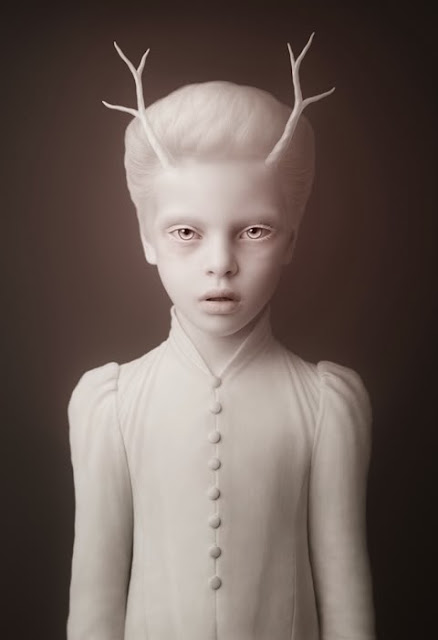 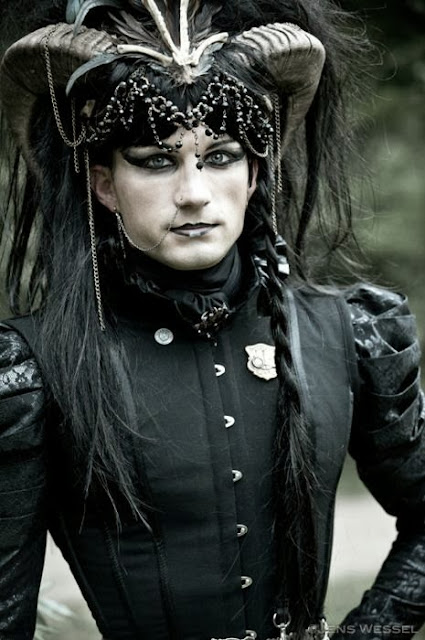 Though still suffering from a certain stigma, umbrians have become rather commonplace, especially in the counties surrounding the Redlands and in Wezell. Due to their innate access to Numina, they often find gainful employment as manufacturers of wards or as Shade- or Nether-wardens. The perhaps most well known umbrian to date is Johannes Drowan, the Nether-warden of Raederhafen. There are also quite a few who gravitate towards more adventurous occupations or even towards outright banditry. 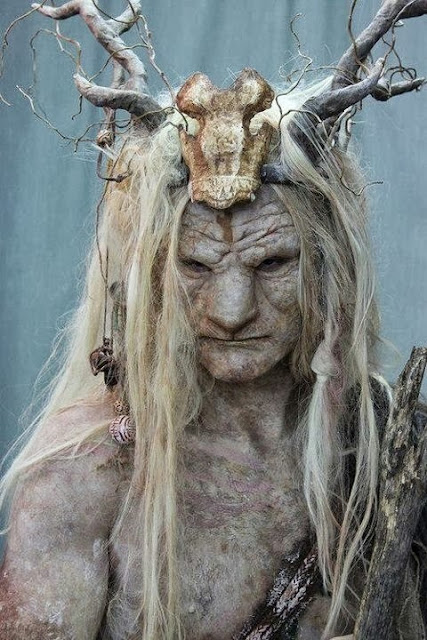 In recent years another species of umbrian has been discovered in Pendrell. During the war the elves released Fornost, a great primordial forest spirit, upon the kingdom. Over the course of a single night it swallowed four duchies and all who lived there. It was long believed that all those souls were lost, but now a tribe of arboreal umbrians have been encountered in the Elfswood by the Argonauts. There has been little study done on these beings, but the ruling theory is that those who did not die during the forest's onslaught had their souls infused by it. The strongest arguments in support of this theory are that the arboreal umbrians appear to share some form of common conciousness and that one them seems to be old enough to have been an adult when the forest came. 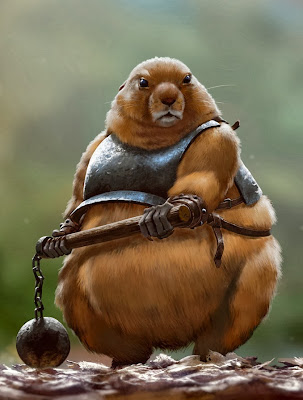 Yet another species is found in Geistwald. These feral umbrians have been around for so long that they feature in local legends and fairy tales, and is not a result of the war. What separates these from the hominid umbrians is that they are the result of spirits merging with animals. This has sparked a separate debate about whether or not this means that animals have a soul. 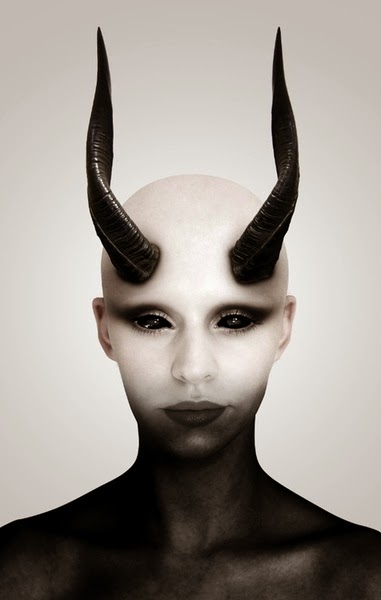 During the war the Abyss swallowed vast reaches of the Umbra and myriads of spirits were consumed, went mad, or became corrupted. These latter spirits form Night Fauns if they merge with a foetal soul. These creatures are among the most wicked and destructive of all the creatures on Argos, and the Enlightened Council has issued a standing fatwa on all Night Fauns.