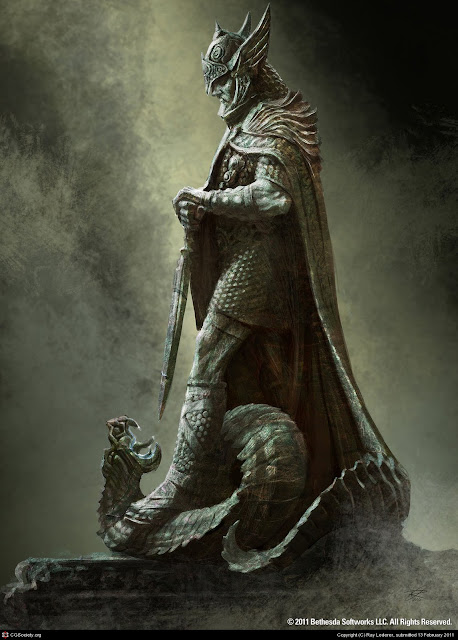 Yup. It's official, I've got it. I have a handful of drafts, but I just can't get them finished. So for now, enjoy this picture of the statue of Arkon commissioned by King Rowar II for the Sovereign Square in Crondor.

See you again when I get my head out of my ass. 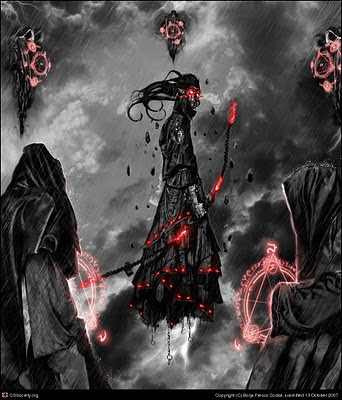 Right, I've been slacking, so let's get started. First off, the header-project tanked. A colleague of mine has been working on something for a while, and I'll give him a little more time before I try a different tack. For now, the blog stays as it is.

Secondly, the Pius Chronicle has entered a new (and probably its last) season, so an update on the current affairs is in order.

Reports from the fronts

Chapter: How to Kill a Thousand People 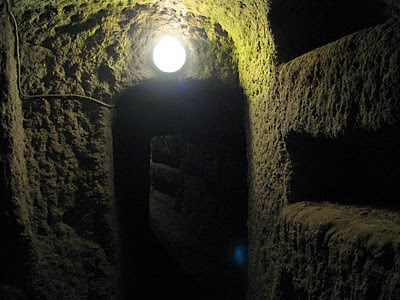 
After van Zaar's departure, Velimir finds himself on the Dark Continent and reaches out to his new neighbour; later, back in Geistwald, the cabal looks to the future and strengthens their position, then they go back to bury a few previously closeted skeletons. 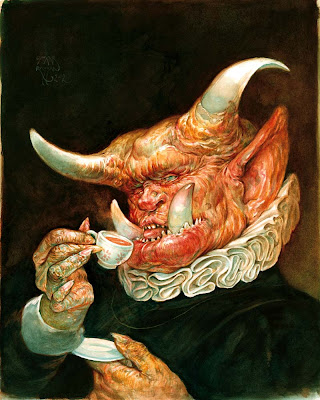 The city of Fork lies where the river Mist meets the Traen. It was amongst the first Diemedan cities to fall to the Red Death. Its population had little warning before the zombies were among them, and few who did not flee survived. In its heyday it was a prosperous centre of trade on the region's rivers. Over the last few months, Fork has been plundered and burned at least twice. As with the rest of the Redlands, the Hegemony of Man has been torn asunder, and here no mortal lord rules the land.

Today it has fallen under the Dominion of the Raven King, mostly due to Schensal, now Count of the Fork -- a crafty Hobgoblin of a certain renown. In local folklore, Schensal is known as a rude and greedy, but ultimately kind-hearted figure, often as not meeting out some sort of justice to the deserving. As far as anyone knows, this entity physically stepped onto Argos in the early Autumn of YE 1022, and he now holds a court involving both spirits, geists and other supernaturals. While he does not directly influence the city's slowly returning mortal society, he makes sure that those who dwell in his fiefdom pay him respect, and that he receives his cut of the profits being made. 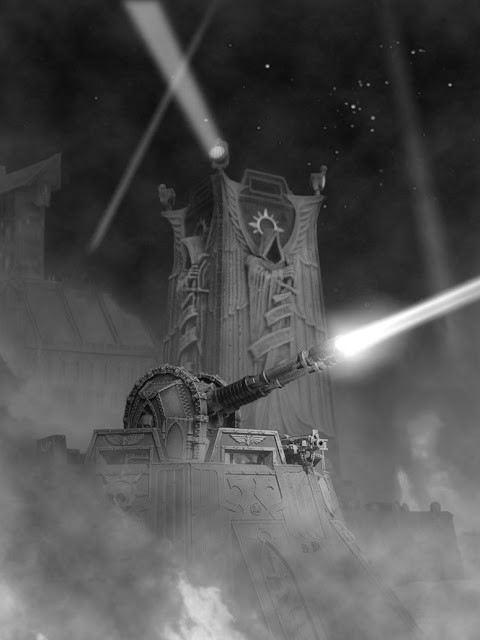 Storyteller's note: This post will cover three separate sessions, one with the majority of the cabal, the second with Master Bansl, and the third being Yolander's last chapter. For now. The last of these chapters also closes another volume of the Pius Chronicles.
Cast: Aegir of the Eneìdun; Mandan Bansl, Master of Matter; Gryff Galan, Master of Prime and Space; Velimir Tito, Master of Spirit: Yolander van Zaar, Master of Fate and Time; and Toadface, Master of Life. Many NPCs were also involved.


After the scouts return from the moon, Yolander has become certain that the enemy is about to attack the Black Man's Mill, as well as the Pius Fleet lying at anchor in the port of Petra; all plans are changed, new are hatched -- Velimir refuses to sacrifice his land, and preparations are made to defend the mill -- and a daring assault seems the only way to reach the moon. 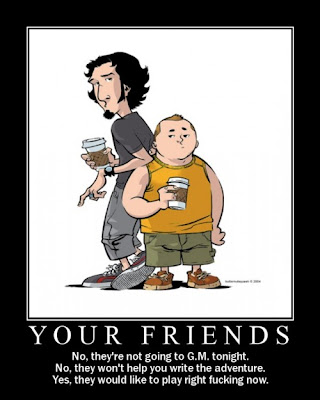 I've got my technical issues sorted, and I'm back up. I've got several posts on my list, and I hope to get them out there over the next week. First up is the last three sessions, one of them a one-on-one with Bomb-master Bansl, and one being Yolander's last chapter for now -- Håvard is out on paternity leave for the foreseeable future. I'll try to cover them in one posting, and if I can keep my focus, that should be up before I turn in for the night...

As for those of you who've got blogs out there, I am looking forward to catching up on your ramblings and musings. 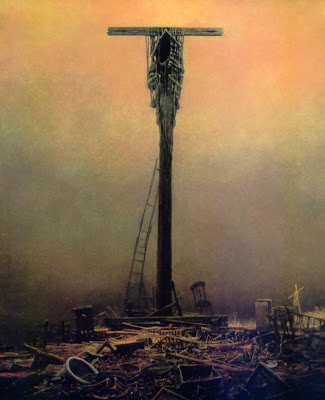 As I am having some severe technical issues, I have not been posting the last few days, nor will I for at least a couple more, most likely not this week. I'm working on getting it fixed, and will return to the scheduled program shortly. 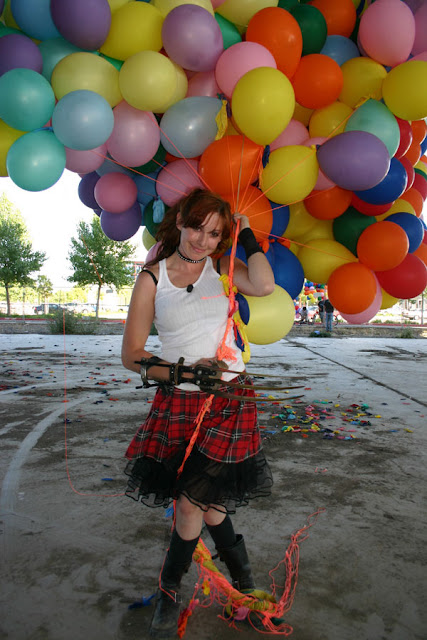 Kari's just letting you know you've still got some time.

I've been meaning to post a collection of off-topic images from my hard-drive for a while. As I started  rounding them up, a theme emerged. 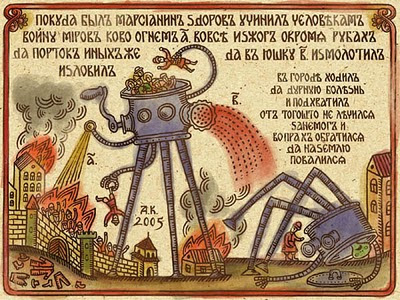 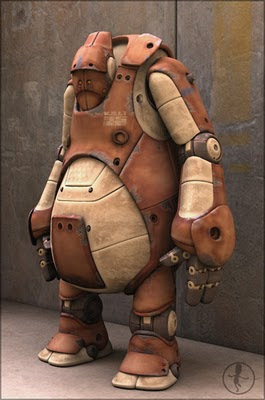 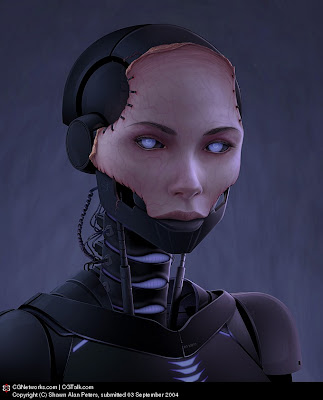 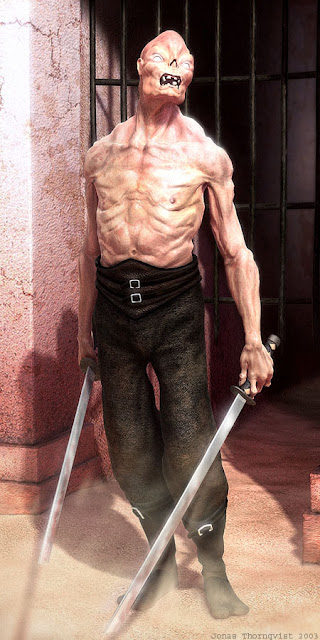 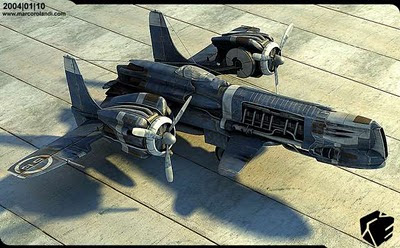 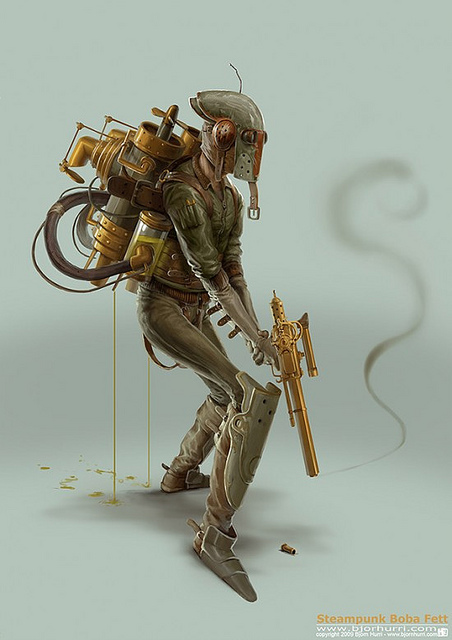 "I don't know where he's from, ma'am. I don't think anyone does, really. He quite the private sort, this one. From what I gather, it's most likely somewhere in the Outer Colonies. A barren, sun-scorched rock, where dust is the number one commodity, like as not. An orphan too, from reading his files."


"He entered the Royal Academy at age twelve, and despite a list of infractions long as my coachman's arm, he quickly impressed his teachers with his natural grasp of all things concerning the Aether. He's a bit of a loner, and seems to have a deeply rooted contempt for authorities. At age fourteen he almost got himself expelled for punching a professor. Only after direct intervention from the Bureau of Unforeseeable Affairs did the Academy relent -- yes, ma'am, direct intervention, it says. No, ma'am, it does not mention a name."


"At age fifteen he built his first Aether-craft, a sun-board. The professors said it was quite ingenious, and that the boy had solved a problem that had confounded the Queen's best engineers for generations. This, however, did not mean that he had relented his earlier wild ways. He broke just about every harbour-regulation, up to and including causing an Aetherjammer to crash into the piers. Needless to say, the gendarmes cared little for the boy genius's bright future, and the Bureau had to step in again. No name this time either, ma'am. The magistrate gave him the choice between hard labour and joining the ranks."


"His service record is as one might suspect: disrespecting a superior officer, neglect, breach of conduct, misappropriation of the Queen's property... Would you like me to continue, ma'am?"


"Very well. He served on a patrol skiff in the Lesser Colonies for a year and a half, then he goes absent without leave for five weeks. He is apprehended in a star-port on Alenna by the provosts, with a girl of course, and shipped back to Corregidor for sentencing. This time he does time -- no, ma'am, the Bureau isn't mentioned, but one can only assume someone saved his neck from the noose. Three years in Duskrock, he got, and it seems it did him good."


"Upon release, he is recruited by the Bureau, and since then he's been all over the place, Baradin, Cordomar, Varanger, Fellport, New Waymar, Hesselrich, the list goes on... You may literally say he's been to Hell and back, ma'am."

Labels: NPC, Outsider
Newer Posts Older Posts Home
Subscribe to: Posts (Atom)
This is a mostly inactive - but still moderated - blog about roleplaying. More to the point, it is a blog about my roleplaying. The blog was created as a forum for my writing and rambling about the games I ran in my own roleplaying world: the world of Argos and the multiverse surrounding it. The majority of the posts from 2011 and earlier will be on that topic.
In the past I have briefly explored the OSR, and for a while I posted on my quest for the roots of the hobby. I've also run a few sessions using a D&D 3.X hack as well a Cyberpunk/Mage-setting and I've played in a few different games. The present game is set in the multiverse that sprang out of the Argos-games, using the GUMSHOE/Trail of Cthulhu engine.
You will, of course, be able to find other things - as well as other games - here as well; at least in my mind, most of it is somehow connected to my storytelling and world-building.
Disclaimer: Links from this site to Amazon.com and DriveThruRPG are sponsored.
Scroll down for subscription options.