Terrors of the Dark Coast 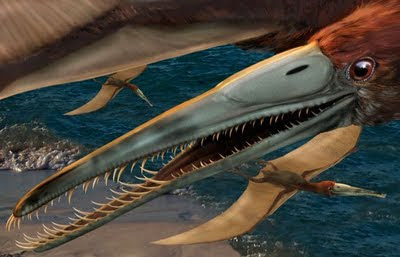 Before the dawn of man, strange and terrible creatures roamed the world, lords of air, land and sea. These beasts have long since been driven away, into extinction and oblivion. Yet now some of these races have been brought back from the depths of myth. The Queen of Stars has called these terrors back into Creation and set them loose upon her realms. Some prowl the skies, swooping down to prey upon any who stray away from cover, others lurk in the wilderness, while yet others have been bound or warped by eldritch magic and nigromancy. These are a few of them. 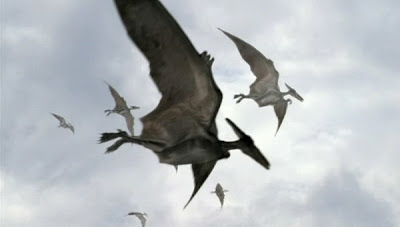 These leathery reptiles crowd the skies above cities and larger settlements like mockeries of birds. They are aggressive and constantly looking for food, be it carrion or fresh meat. Large as dogs, they move in packs, and where one gets hold of a morsel dozens more will quickly swarm in. The City of Stars have rapidly become host to a large population, and the inhabitants have learned to never cross open spaces alone -- the raptors seem to have problems picking out a single target in a herd. 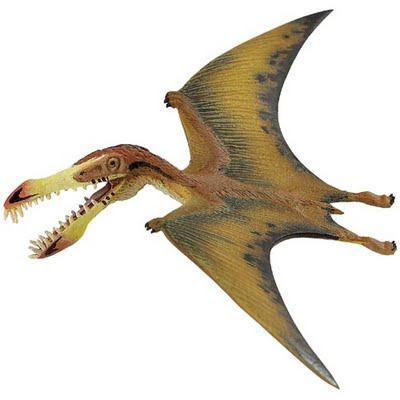 Lords of the skies, the tarakona stalk the higher levels of the Argosphere, constantly on the lookout for prey on the ground far beneath them. Unlike their lesser cousins, the raptors, they hunt alone. Still, it is not uncommon for more than one tarakon to fight over a prey. These beasts can grow to have a wing-span of as much as seven yards, although, fortunately, that is not the norm. Given the amount of space they need to take off once landed, they hunt the countryside and the wilderness. 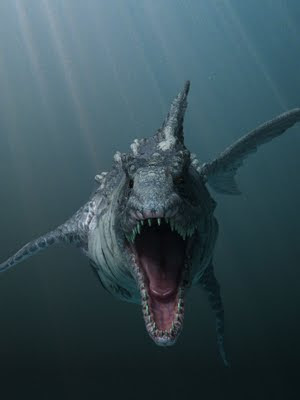 These days there are many fell creatures lurking beneath the waves. One such is the akula. Larger than any other sea-creature, save the feared Kraken, the akulas hunt the deep seas. They are voracious and fearless, and have even been known to attack ships. 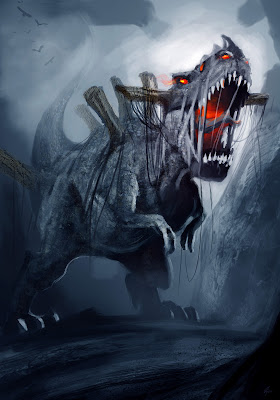 The tyrannoids are amongst the most terrible of the creatures brought back by the Queen of Stars. These monsters are given life by dark and ancient arts, and what little remains of their natural instincts are overshadowed by the foul magics that forced them from the rocks that held them for aeons. They are enormous, with jaws that can reduce a grown bull to no more than a couple of mouthfuls. At least five of these have been created. 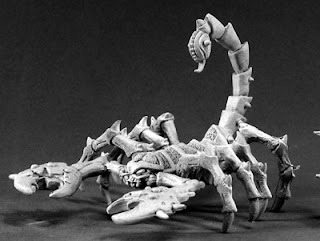 Unlike the other horrors listed here, the Forge-demons were never born by Creation. These blasphemous creatures are instead the fruits of ruthless theurgy and dark rituals. They are angry spirits, corrupted by nefandic arts, and forged into a body of metal. They are then used by the dark legions as hunters or war-beasts, and few who have ever seen one have lived to tell the tale.

[All picture sources are unknown]