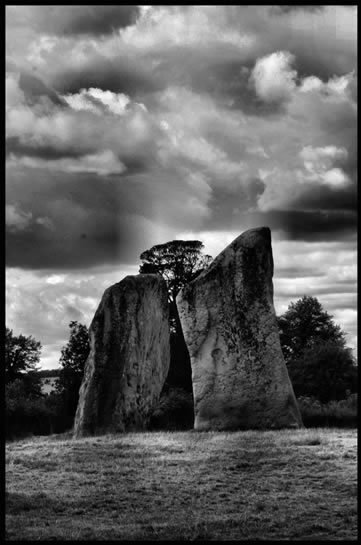 Mana is the essence of Creation, the fluid form of Prime, the Quintessence, the life-blood of magic. It emanates from the Ethereal Planes, and before the Dead Star fell, it filtered freely into the Material Plane. Since then Mana has become a rare commodity, as the remaining reservoirs have been tapped into, and their essence has been bound into hard patterns, or burnt to fuel magical rituals. Some of this will be dissolved into the fabric of creation, and flow back into the residual pools.


The metaphysical laws that govern Mana is a mystery to the remaining magicians, but it is known that Mana flows through Ley-lines, and that it gathers in Hallows. In earlier ages, the Ley-lines were stronger and more numerous, but as a Hallow is drained the lines leading to it will falter and in many cases vanish alltogether. Wars have been fought over the control of Hallows, and will undoubtedly again.


There are still locations where pure and undiluted Mana flows into the Material from the Ethereal, and such places are highly valued, and those who control them will guard them closely. The Watchtowers are such locations, but most of these have been destroyed. Still, even the ruins of a Watchtower will hold a rich Hallow.


Mana can be found both as fluid energy, and as solid form. In the former, it is called Tass or Vis, and takes the form of liquids, plants, crystals, or oils. It is measured in mY (one point), Bucket (twelve mY), Chest (three Buckets), and Barrel (50 mY). Orders, cabals and magicians often have their own units as well.


Rules
The canon-rules for Mana are found on pages 77-79 of Mage: the Awakening. The following is a short summary.


A mage can contain 10 mY in his pattern, plus of Gnosis - 1. The amount of Mana that can be spent pr. turn is dependent on Gnosis.


Mana must be spent to fuel the following feats of magic:


A mage can amass Mana in the following manners:


Houserule
Costs for teleporting the Pius are as follows:
Line of sight -- 2
Within same Realm -- 3
Edge of same Realm -- 4
Different Realm -- 5